These Oreo cupcakes will melt in your mouth and that cookies and cream frosting on top is nearly too good too be true. They're perfect for birthday parties, get togethers and just treating yourself! 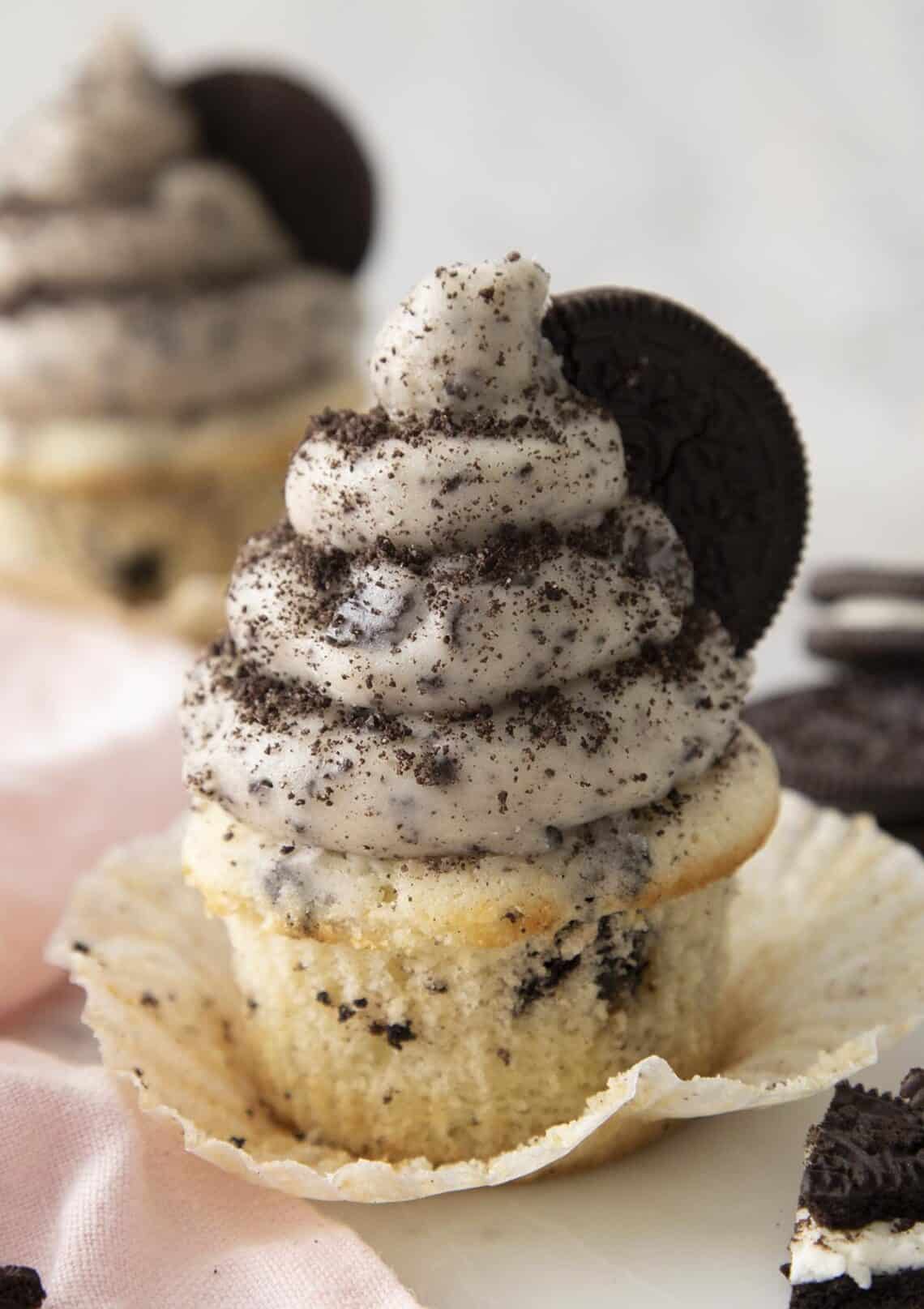 Something magical happens when you crush Oreos and mix them into buttercream. The crunchy, creamy result with flecks of chocolate here and there is just a delight. Check out my Oreo cake for a larger version of this recipe with even more chocolate!

What You’ll Need For This Recipe

Sour Cream: You can substitute yogurt for the sour cream if needed.

Eggs: This recipe uses only the egg whites but you can use the whole eggs if desired. Just reduce the sour cream to 1/4 cup.

How to Make Oreo Cupcakes

1. Preheat the oven to 350F and add papers to your muffin tin. Roughly chop the Oreos with a knife, you’ll want to end up with a cup. Sift the dry ingredients together in a large bowl then whisk together.

2. Cream the butter in a stand mixer fitted with a paddle attachment. Beat the dry ingredients into the butter until incorporated. Scrape down the bowl at least once while mixing. You should end up with crumbly mixture.

4. Mix the egg whites, vanilla, sour cream, and milk together in a medium bowl then add to the butter flour mixture. Mix until it’s just combined.

5. Fold the chopped Oreos into the batter with a spatula. Give the bowl a scrape down while folding the cookies in, you don’t want any unmixed butter or flour lurking around.

5. Transfer the batter into your cupcake papers. I like to use an ice cream scoop with a trigger as it’s less messy but you can spoon it in instead. Fill each paper about 3/4 the way up and bake for about 20 minutes or until golden, then remove from the oven and let them cool.

6. While the cupcakes are baking you can whip up that delicious buttercream! Place the Oreos in a ziplock bag and crush them up with your rolling pin. Cream the butter a bit then gradually add the confectioners sugar in a few batches. Drizzle in the cream and mix on a medium-low speed for a few minutes until well-combined.  Add the Oreos in once your buttercream is done and fold to distribute.

Transfer buttercream to a piping bag fitted with an round or star tip (I used an 869 and a 1a tip in the photos for this post). Pipe a generous swirl and serve. You can garnish with some crushed Oreos and a half cookie on top.

Moist and fluffy vanilla cupcakes filled with cookies? Who could say no!

How do you make Oreo cupcakes from scratch?

This recipe uses a reverse creaming method. The flour is beaten into the butter to coat it with fat and prevent gluten from developing. The end result is a moist fluffy cupcake that’s just plain delicious

How long will these last for?

You can refrigerate the cupcakes for a few days. Butter-based batters harden when cooled and should be eaten at room temp. You can freeze the unfrosted cupcakes for two months. Store in an freezer bag and thaw before icing.

What is Oreo Icing Made of?

If you’ve tried this Oreo cupcake recipe then don’t forget to rate the recipe and let me know how you got on in the comments below, I love hearing from you! 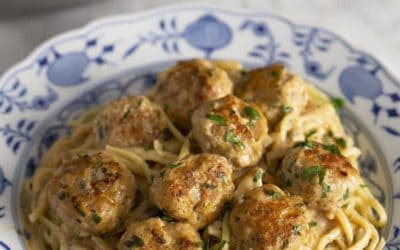 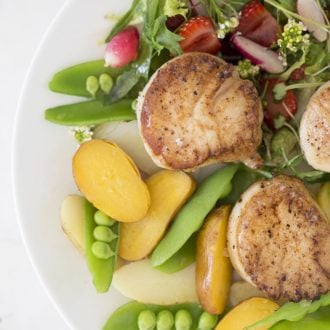