If you've ever had a marshmallow brownie I bet you're hitting the Print Recipe button right now because they are GOOD! A rich chocolate brownie is topped with MOUNDS of marshmallowy fluff (you have to make your own, it's easy and so tasty) then drizzled with more chocolate. I did a swirl but some people literally flood the top with ganache, there is no wrong way to go here. Anyhow You're probably going to ant to double the batch as people will ask you to bring these to work/school/their house. 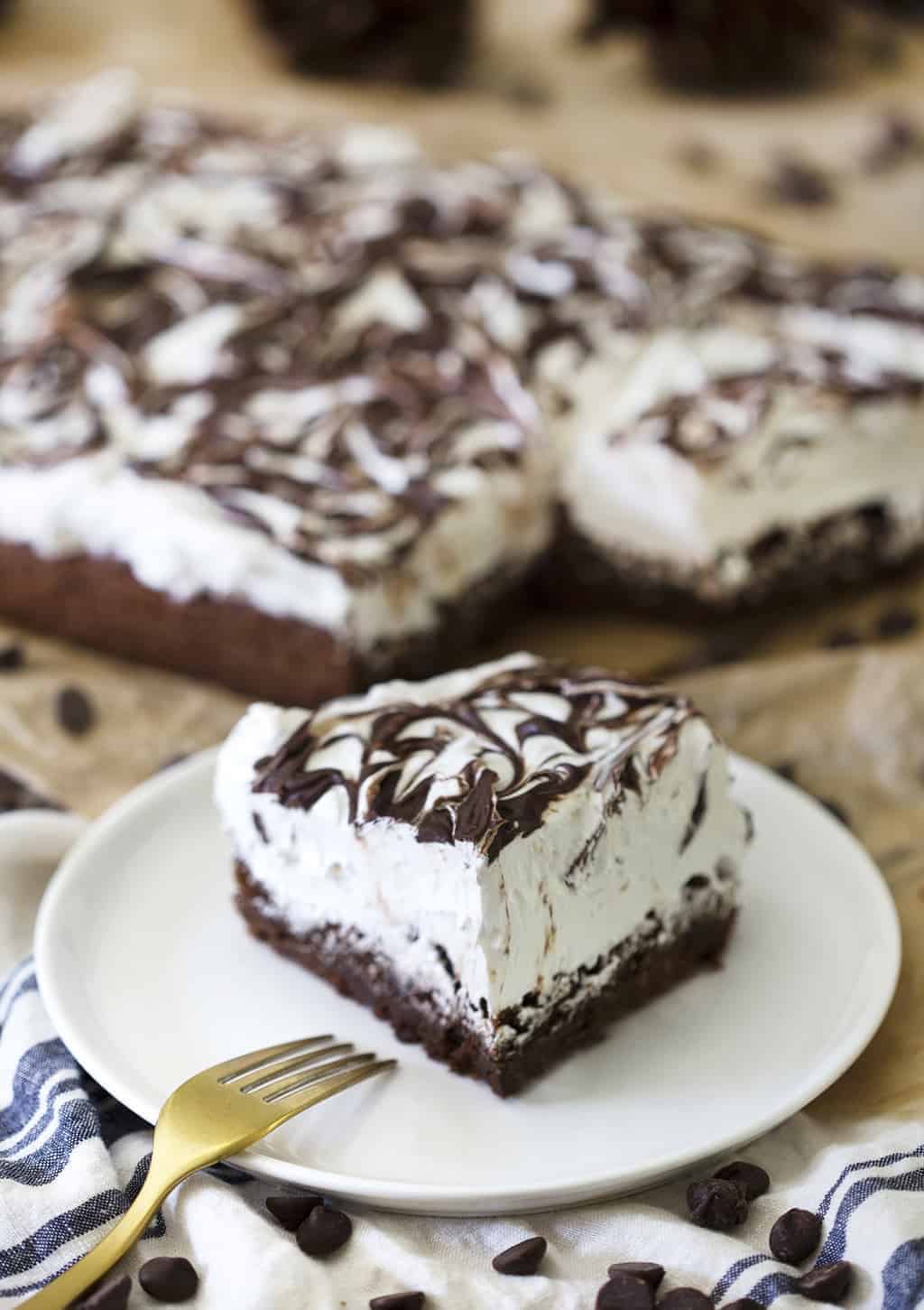 The topping is really just Italian meringue with one key addition. Light corn syrup makes this ultra-marshmallowy. I wish I knew the science behind this but I came across this after some experimentation.

Can you put marshmallows in brownie mix?

YES! The soft gooey texture and sweetness of the marshmallow pairs wonderfully with the rich brownie. Add half a bag of mini marshmallows to the prepared batter or cover the brownie with them just before it’s finished backing.

what can you do With Marshmallows?

Whip up a batch of marshmallow fluff! If you’re in a hurry an easy hack for a similar taste is to pile some marshmallows on top of the brownie toward the end of baking and they’ll melt in the oven. You can also broil for a few minutes.

What Desserts Can you Make with Marshmallows?

Pro tip, don’t add gelatine to your molten sugar! Feel free to experiment with flavoring the marshmallow topping and swirling extra ingredients in. This could have some peppermint for a holiday twist or a peanut butter syrup for some good old American zazz! ?  Hope you enjoy!

Steps to Make This Marshmallow Brownie 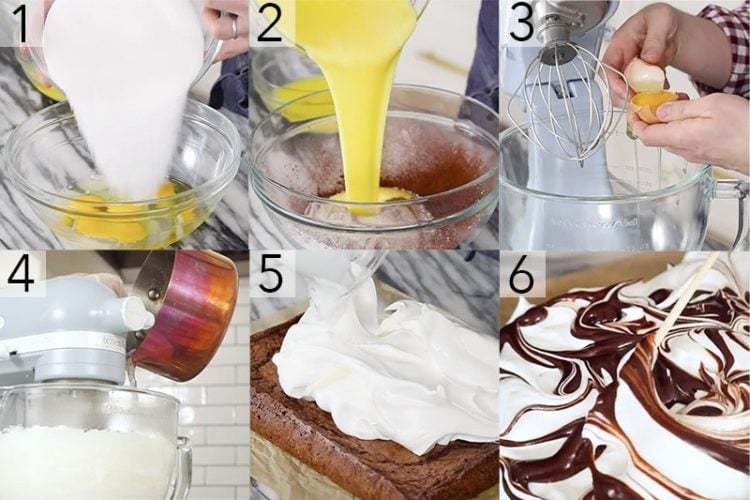 How do you make Marshmallow Fluff Brownies?

If you’ve tried this marshmallow brownie then don’t forget to rate the recipe and let me know how you got on in the comments below, I love hearing from you! 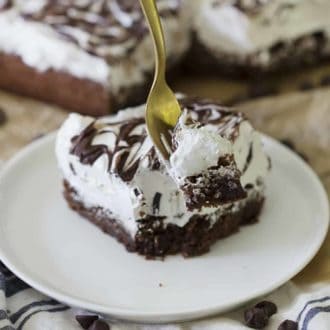 For the Chocolate Swirls

In the YouTube video, I used four eggs to make this brownie and it came out great, but I usually use two!